What is a Capacitor and How much charge can be stored in a capacitor? 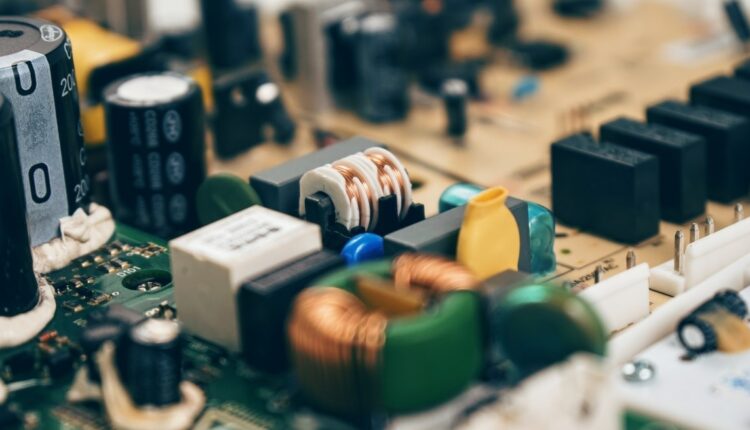 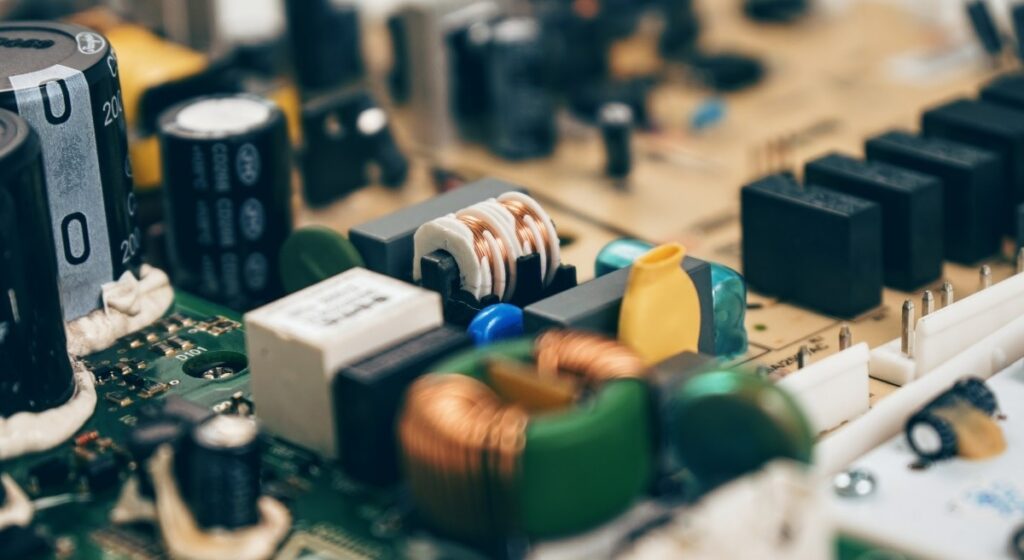 A capacitor is an electrical device for storing large amounts of charge and hence electrical energy. A capacitor in the simplest form consists of two parallel plate conductors of any arbitrary shape separated by a small distance with a dielectric medium in between.

Principle of the capacitor

Charged Stored is the Capacitor

The formula used to determine How much charge is stored in a capacitor? is given below. The charge stored is found using the formula

Q is the amount of charge stored

V is the voltage across the plates of the capacitor

Energy stored in a charged capacitor

The amount of work done is stored as electrostatic potential energy U in the capacitor. Thus, energy stored in a capacitor charged to an extent Q is

When the capacitor is fully charged to the extent Q, the potential difference V between the plate is given as

C is the capacitance

Capacitance of a capacitor

Based on the geometry of the conducting plates the capacitors are of three types. They are

Uses of the Capacitor

How the Right Tools Help Reduce Returns in Ecommerce

Is Quality Aerospace Tooling the Solution for Efficient Aircrafts?