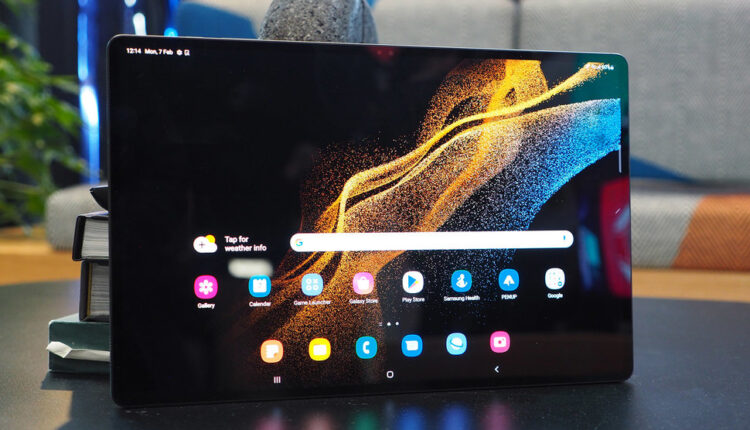 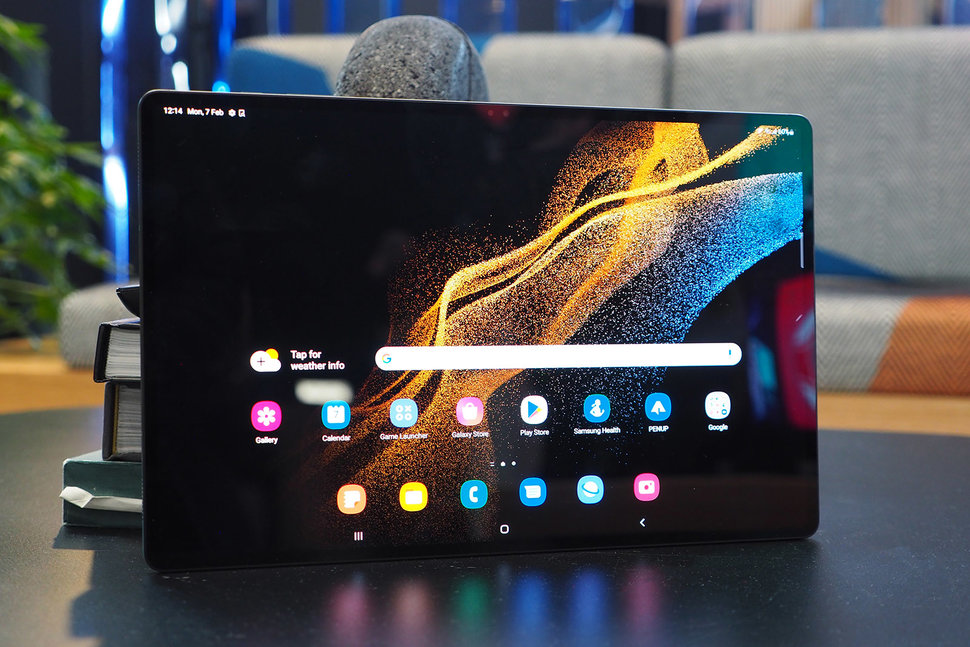 When we think about the world stage of technology showcases and innovative new ideas, only a few companies spring to mind, especially in the portable technology sector. One such contender that is arguably untouchable in the android market is the powerhouse that is Samsung. Their new tech showcases are generally always well received by experts and the public alike, and their new Galaxy Tab S8 Series devices are no exception.

Before diving into each of these three tablets on offer from Samsung, it’s important to discuss the shared and differing features of all three. This should help you see what benefits you’re getting when choosing one from the other, but don’t forget that prices and availability may also play a huge part in your decision. Simply put, the Galaxy Tab S8 is the smallest of the three in terms of both physical size and storage, yet it still packs a punch regarding the overall hardware. The S8 Plus is the natural bridge between both the standard S8 and the goliath-like S8 Ultra.

Starting with the largest option, the S8 Ultra truly is a beast of technology. Granted, due to its sheer size, there are some downsides to using one of these as a tablet, however, and really that’s what it is meant to be. However, if you don’t think of this as a tablet and more of a super-sleek and powerful laptop, you’re getting a fantastic bit of kit in the Galaxy Tab S8 Ultra, which can trump most actual laptops on the market. This cutting-edge piece of technology boasts some phenomenal hardware, including a gorgeous 14.6-inch OLED display, a beautifully responsive S Pen, and an ultra-wide front camera.

As mentioned above, the S8 Plus simply acts as a great middle-ground between the standard and the ultra-models. While lacking in the sheer impressiveness of the Ultra when it comes to features and performance, the S8 Plus still benefits from a great-sized screen while also feeling much more like a tablet than the Ultra. While the Ultra can feel somewhat unwieldy when trying to utilize it as a tablet, the S8 Plus is just the right size to feel comfortable holding for prolonged periods. However, it does mean that it has to sacrifice a portion of power as well as knock off a few features, such as the wildly useful ultra-wide camera on the front.

Finally, we come to the cornerstone of the S8 series. This standard addition to the tablet market just works. The Galaxy Tab S8 has recently become available across the UAE benefits from great performance as well as showcasing the multi-window UI that all three can make use of. As the cheaper option of the three, this is understandably less feature-rich than the other two and has the smallest screen of all. However, the Galaxy Tab S8 is by no means a bad choice if you’re looking for something much more discreet and budget-friendly, but there are, of course, even cheaper Samsung tablet options if your budget is stretched.

Ultimately, this all comes down to personal preference, with the Ultra easily outperforming the other two except for being a somewhat unwieldy brute. Yet, with great power such as that, you can probably forgive its larger size.