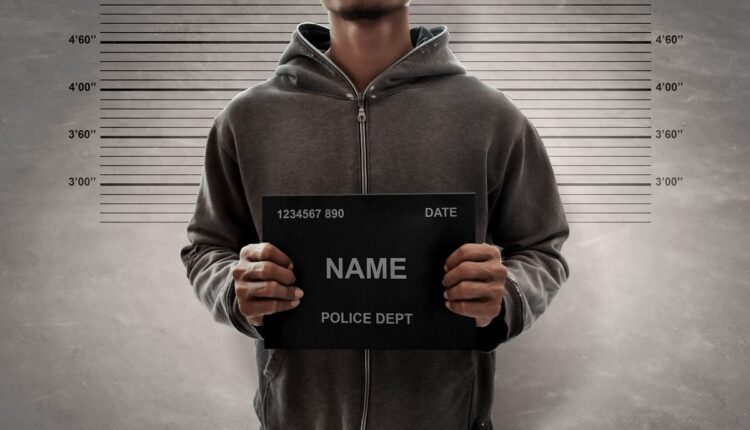 Starting a new small business is tough enough with trying to generate sufficient income to pay the bills, cover the cost of financing and stay afloat, and that’s after going through months of bootstrap work, trying to convince a lender to provide the capital to start the business, and a lot of footwork trying to generate help. However, all of that effort can be for nothing when the business then gets sideswiped because the owner or a key member of the company has an unrelated mugshot floating on the Internet which gets associated with the business. It can kill revenue and customers prospects almost instantly. And lenders can even call back their money on demand arguing that the information was withheld from them during the application process, effectively killing the new business financially before it gets started.

How Hard are Springfield Mugshots Removals?

To erase mugshots on websites is a goal that lives somewhere in the world of hard and harder. A lot of the problem starts with the nature of the mugshot. It is, in effect, a public record. The mugshot is taken as an identity record and reference when someone is arrested for a criminal activity. Note, in many cases the person is not convicted, but the mugshot lives on as a public record nonetheless. As a result, it technically counts in the category of “newsworthy” which becomes a very valid reason under legal fair use doctrine as well as freedom of the press.

However, with the Internet reach, the most problematic situation has been other businesses utilizing public records such as mugshots to generate fee revenue for, of all things, removing embarrassing information from the digital accessibility. The model involves the company finding the mugshots and posting them online so they can be found by search engines, making it extremely problematic for anyone whose photo is in one of the records if their name is searched. Then, upon complaint, the company charges a fee to remove the record and photo, even if the person was never convicted or the charge was overturned.

With well over 78 million people having some kind of record in the criminal system, mugshot businesses have a rich reserve to draw on for generating their fees. For those who are trying to get rid of the mugshot affecting their small business, it can be a nightmare.

18 states already restrict mugshot use online, banning fees to remove them. However, for the folks in the remaining 32 states it is still a big problem. And even where the law exists, it’s been hard to enforce. While the company might no longer charge a fee specifically, the worst culprits are not removing the photographs; they make income from ad revenue instead. Fortunately, federal mugshots are now off-limits thanks to a federal appellate decision, but state level mugshots are still plenty and available.

Affected small businesses need to focus on using their business name and legal entity status as their representation versus a personal name, utilize a partner or employee without such issues as the primary point of external contact, and keep the affected personnel off the company public communications. This will proactively cut down negative search results by clients and customers based on peoples’ names. In addition, small businesses can take a legal route and sue for damages and loss of revenue resulting from the coercion of a fee to remove the site, but such suits have not had strong success. The numbers of affected people and small businesses are growing, but it will still take more pressure. Instead, for many small businesses, a direct proactive approach may be necessary. A proactive approach can use a combined approach of direct outreach, reputation monitoring as well as online defense. This can be far more effective for a small business that needs to spend its time trying to grow, not trying to figure out how to pay a lawyer. To find out more, click here, and see how an effective solution works for people and businesses in Springfield, IL.

Finding And Posting Mugshots: Is This Business Legal?