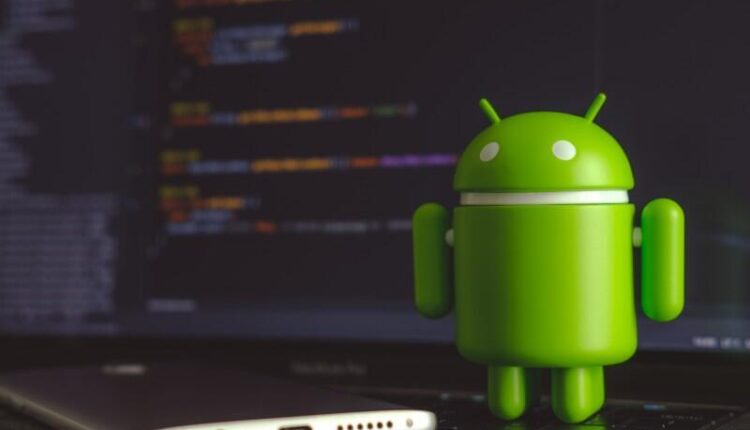 Android 13 is on the horizon. With the developer previews already available, Jack Wallen offers up what might be some of the better features coming to the platform.Android 12 was a major leap forward for the platform. With Material You, plenty of security additions, and an overall performance boost, it would be hard for Google to come out of the gate with the 13th iteration with anything major that could overshadow what came along with 12. In fact, I would predict that the upcoming release will be a bit of a letdown, given how the previous release reset the bar for expectations.

That doesn’t mean Android 13 will be a half-hearted effort to improve the operating system. And although Android 13 is yet to hit beta status, a pretty good picture is forming as to what the upcoming release will look like.

There should be four beta releases prior to the stable launch, sometime in August of this year (2022). That, of course, is not set in stone, so don’t be surprised if Google changes that date for the official release.

Release aside, what kind of features should we expect to see in Android 13? Let’s dive in and find out.

The subtle evolution of Material You

According to the developer previews I’ve examined, Material You will get a few tweaks. The first will come by way of auto-theming icons. Now, before you get too excited, this feature will probably only be available to Pixel devices first. Eventually, however, the improved version of auto-theming icons should make its way to other devices. What are auto-theming icons? The feature was released with Android 12 but hasn’t been all that successful. Part of the problem was that many developers didn’t take advantage of the feature. With Android 13, users will be able to theme icons in the same way you theme the rest of the OS. It will be a subtle change, but one that should bring a more complete look to the whole.

Other theming options that might come along with Android 13 include four new palettes that are related to specific shades and hues. Those palettes are named Expressive, Spritz, Tonal Spot and Vibrant, and should really make the look of your device pop.

My guess is we’ll see other bits of subtle polish added to Material You, all of which will come together to make the look more cohesive and pulled together. But, again, don’t expect major shifts in the realm of Material You. Given how new the UI is, it’ll be a while before there are any major changes.

The real hits for Android 13 will probably come by way of improved functionality. Here are some of the possible improvements we’ll experience.

At the moment, QR Code scanning is less than intuitive. You have to open Google Lens, point it at the QR code, and then tap to interact. And the problem with some of the third-party QR Code scanners is that some of them have been found to house malicious code. With Android 13, a Quick Tile has been reported for a much-improved QR Code scanning experience. That means, when you need to scan a QR Code, you simply pull down the notification shade, and tap the Quick Tile to scan the code.

Android 13 will come with support for Bluetooth LE Audio as well as the Low Complexity Communications Codec. These two new features will combine to make it possible for Android to deal with audio streaming over Bluetooth Low Energy, which will significantly reduce power consumption, compared with the traditional BR/EDR audio systems.

For those who are multilingual, Google has a special treat in store for you. With the upcoming release, you’ll be able to set a specific language to be used for specific apps. For example, if the majority of clients you email with speak English, you can set that language for the email app and the rest of the apps in your native language.

Another great functionality improvement will come by way of Fast Pair, which will allow you to quickly pair a device to accessories. You will no longer have to go through the process of opening Settings, go to Connected Devices, and then tap Pair New Device. When Android detects a new device it will automatically alert you and ask if you want to pair it.

Ultra-Wideband is a brand new technology that will make it possible for your device to serve different functions, such as a car key, and will help you easily locate devices that also include UWB support. The Pixel 6 devices included the UWB antenna but didn’t support the feature in 12. Android 13 will bring that next evolution of mobile devices to fruition.

Improved security and performance in Android 13

With every Android release, there are new security improvements to be found. Here are some of the security highlights that we might see in Android 13.

With Android 13, a new photo picker will be included that not only bakes in the ability to select photos from local and cloud sources easier, it’ll also make it more secure. Unlike the old photo picker, the new version will only allow access to the files you’ve selected.

Android 13 is taking a nod from iOS and will make it such that applications must ask for permission before they can send notifications. The permissions prompt will appear on the first run of an application.

TARE stands for The Android Resource Economy and is a service that monitors how apps run in the background and which tasks they perform. TARE will be responsible for awarding and revoking credits from apps to limit their ability to schedule jobs in the future.

Along with TARE, Android 13 will also have a built-in system to alert you when an app goes rogue and is draining your battery excessively.

And there you have some of the more exciting new features coming to Android 13. Of course, much of this was based on the developer preview, so anything can change, and nothing is guaranteed at the moment.