What Is the Difference Between a Data Center And a Mining Farm? 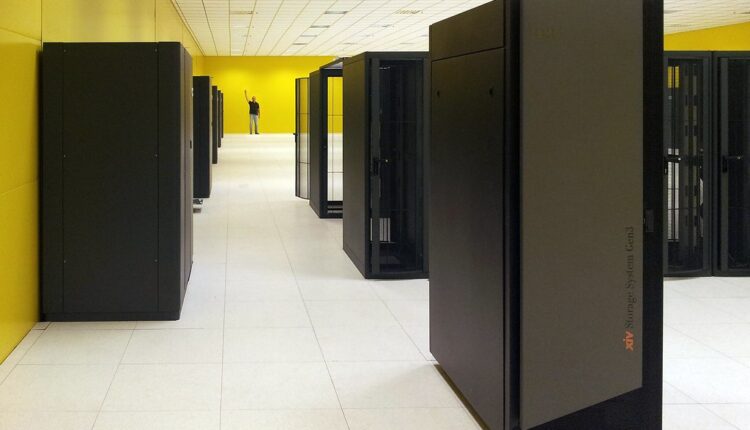 If you’re one of the people, you need to understand what each of these facilities is and how they operate to know the difference.

What Is a Data Center?

A data center is a physical infrastructure or building that provides a central location for miners to store their servers or processors. This building is usually equipped with network connectivity to enable miners to access their servers from wherever they are.

It also offers efficient cooling services to keep mining servers or devices from overheating because they can get pretty hot. And finally, the data center has a constant power supply.

In Canada, most mining companies create their data centers for server storage purposes. They do so to ensure constant power connectivity and don’t find it difficult to process large data at once. This is necessary because the Canadian cryptocurrency mining market is so demanding.

Only IT expertise can operate and manage data centers because they understand how to maintain the technology used there. They can also fix problems whenever they arrive so that these centers remain operational at all times.

What Is A Mining Farm?

Another point to note is that cryptocurrency mining used to happen in homes. But when it was clear that it was a fruitful venture, the need for expansion was pretty evident. That is when mining farms came into existence to allow more GPUs to compute more transactions at a time to increase their revenues and return more profit.

In simple terms, a mining farm is a collection of several cryptocurrency mining devices operating under one facility.  The idea is to minimize the usage of power and labor.

However, you have to break a bank to start up a mining farm. The capital you need is not ordinary. First, you have to purchase cryptocurrency mining machines. Then, develop them to run several operations simultaneously.

You also have to perform maintenance services on these machines now and then to ensure they run perfectly. This means that mining farms also need the expertise to keep the operations running, just like data centers.

The mining companies not only own mining farms but operate and maintain everything themselves. This is so they could increase revenue and profits.

The only challenge is that they don’t consider internet connectivity, cleanliness, power consumption, and power uptimes reliability, which are the critical considerations in data centers.

How these data centers and mining farms handle the heat issue also brings out their difference. You’ve seen above that mining farms are facilities packed with several mining machines without considering heat regulation. So, if overheating happens, then these machines significantly reduce their lifetime.

On the other hand, data centers don’t leave anything for chance. Heating issues aren’t a concern since they have cooling services.

How do online auctions work?