How Diffractive Optical Elements can be Designed and Fabricated 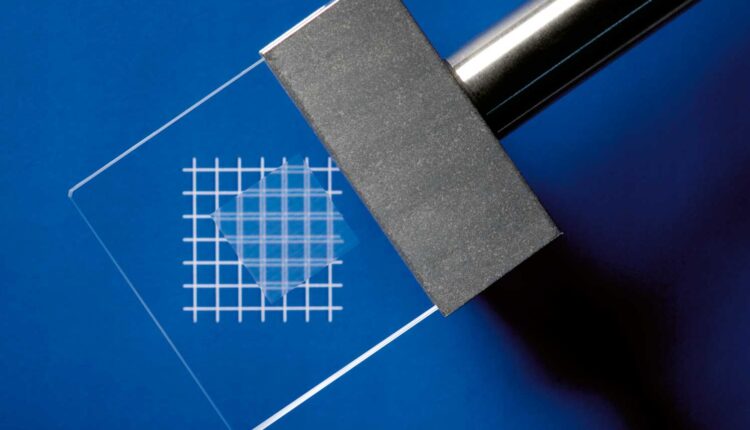 A laser beam that can be transmitted through a diffractive optical element (DOE) can be converted into an almost arbitrary light pattern in the observation plane. Diffraction theory can be used for calculating how a particular light wave of finite aperture size can be altered during propagation.

How to Design a DOE

Usually, a laser module comes with an adjustable lens system that creates a focused spot on a screen. When placed behind the lens of the module, a diffractive element causes the formation of a lot of complex light patterns. The diffractive microstructure’s design requires an inverted light propagation to be simulated from the plane in which the pattern is to be made back to the DOE’s plane. Furthermore, it is imperative to have a proper description of the interaction between the microstructure and incident light field.

Coarse structures that have a CD greater than 5λ, where λ is the wavelength, and a small depth require the application of a thin element approximation (TEA). The optical element can be described by a complex-valued transmission function that accounts for losses and optical delays made by the surface relief. It is important to determine such transmission function during the optical-design procedure. 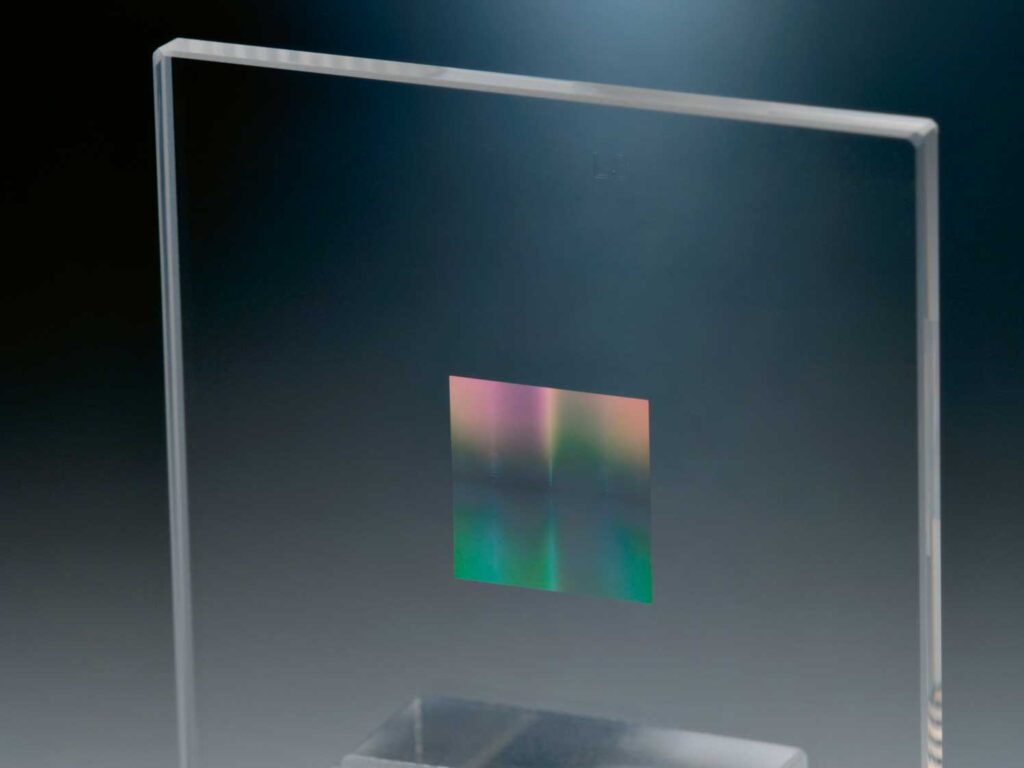 What Involves in the Fabrication of a DOE

DOE fabrication requires high-resolution lithographic techniques. Binary elements that only have two-phase levels require the creation of a chromium amplitude mask through a direct-writing process using an electron beam. A mask’s substrate can be fused silica that allows the conversion of the amplitude element into a phase element through reactive-ion etching.  A DOE is obtained after removing the chromium.

DOEs made from fused silica have a high damage threshold. Thus, they are ideal for high-power laser applications. In addition, they can be used as preforms to generate a replication tool. Some replication technologies for diffractive optical microstructures include ultraviolet curing of acrylate materials on different substrates, injection molding, or hot embossing of polymer materials.

It is important to keep in mind that multilevel diffractive elements require greater efforts, particularly during the fabrication of the main element. Fabricators can use multimask or direct-wire approaches for fabricating multilevel structures in a photoresist.

What the role of Encryption is in today’s world?

Why Are More Businesses Relying On IT Management Services?