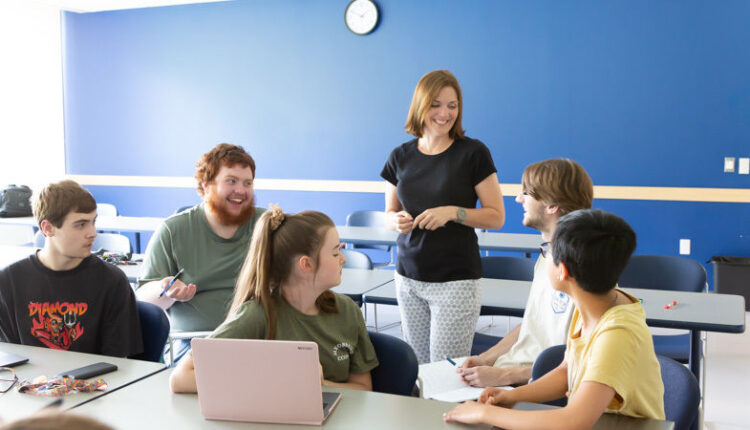 Cybersecurity is not just a business for Adam Adler, but it is also his passion to defend internet users, including young people, against cybercriminals and attacks. For this reason, the serial entrepreneur acquired a cybersecurity company six months ago.

Adam Adler is now at the helm of DigitalBank Vault as the chairman and Cyber Defense and Cyber Warfare Advisor. DigitaBank Vault is on a mission to keep private, sensitive, and confidential data safe from unwanted intrusions. The company and Adam Adler have innovated encryption, offering users a robust system living up to the chairman’s philosophy of “Privacy is Priceless.”

According to Adam Adler, many online platforms promising to keep personal and sensitive info private and secure have many loopholes. It is through these internet vulnerabilities that cybercriminals target, launch ransomware and DDoS attacks. Because of this, DigitalBank Vault is always ahead in innovating new and disruptive cyber defense solutions to protect privacy and secrecy issues.

A Serial Entrepreneur with Vast Experience

Adam Adler carries with him 18 years of experience as a top-level manager and a serial entrepreneur. He’s well-known for his groundbreaking technology in sports when he was the Founder, Investor, and CEO of Fuse Science. Leading the company for 5 years and one month, Adam Adler supplied drug actives in seconds, attracting big names like Tiger Woods to endorse the process.

Fuse Science’s market cap grew exponentially from $500,000 to $100,000,000 before Adam Adler left the company in 2013. While he was still the CEO of Fuse Science, he was also the Founder, Investor, and CEO of Ultimate Social Network, Inc, a professional and networking site.

Ultimate Social Network developed a novel program called the Ultimate College Model, where each user could attract competitors through a personal rating system. In addition, the program’s interface was user-friendly and allowed participants to win prizes monthly, quarterly, and annually.

Improving the lives of His Community

Adam Adler believes that he should plow back to his community to improve the lives of many people. As a result, he’s busy setting up the Adam Adler Scholarship, offering $1000 each for three separate scholarships.

Step By Step Instructions to Pick a Vape Battery